This month we are trade spotlighting Aloma Simpson from Narrandera High School who is a school-based trainee and part of ANZ’s Indigenous School-Based Traineeship Program.

Placed by 1300apprentice through our Canberra office in December 2009, Aloma is part of ANZ’s target to recruit 180 indigenous trainees in 2010 – eight of which have been employed by the local ANZ branches in South West NSW, with an additional target of 100 school-based trainee positions by 2011.

The program is part of ANZ’s Reconciliation Action Plan and commitment to the Australian Employment Covenant (AEC) and workplace diversity. ANZ’s District Manager for South West NSW, Catherine Jardine said ANZ was delighted to have school-based trainees as part of the team. “The traineeships help build the confidence of the individual and are intended to provide positive outcomes and opportunities for every participant whether it leads them into a permanent role, a full-time traineeship or further study,” she said.

As reported in the local Narrandera Argus newspaper, sixteen-year-old Aloma Simpson from Narrandera High School has been working one day a week and throughout the holidays for the past few months at ANZ’s Narrandera branch. “It’s good and the girls I’ve been working with have been a great help,” said Aloma.

As part of the two year paid school-based traineeship program, trainees will:

Well done Aloma and keep up the good work. 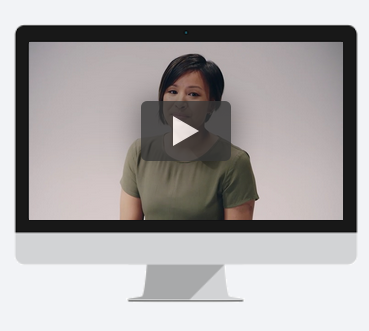 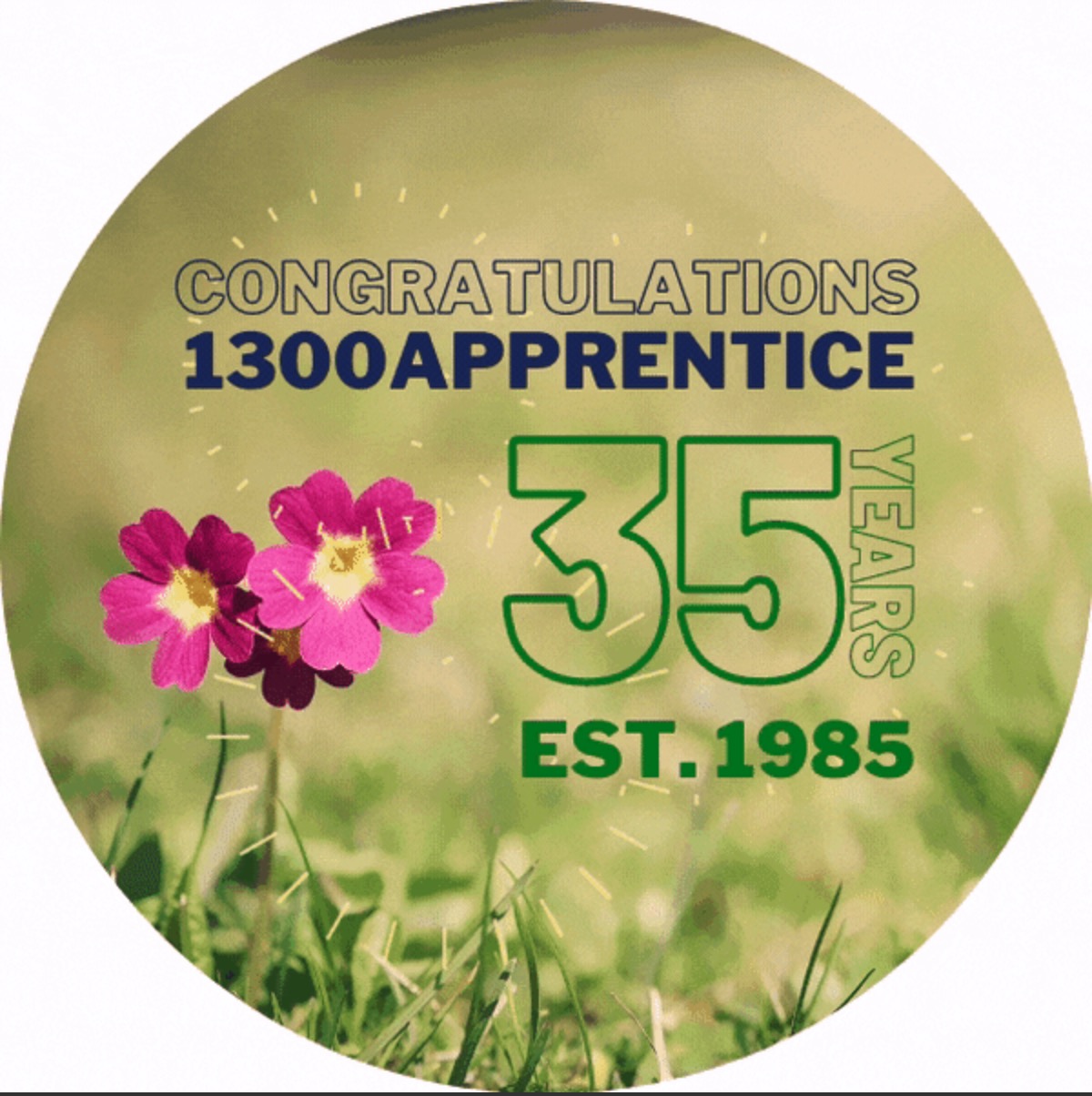